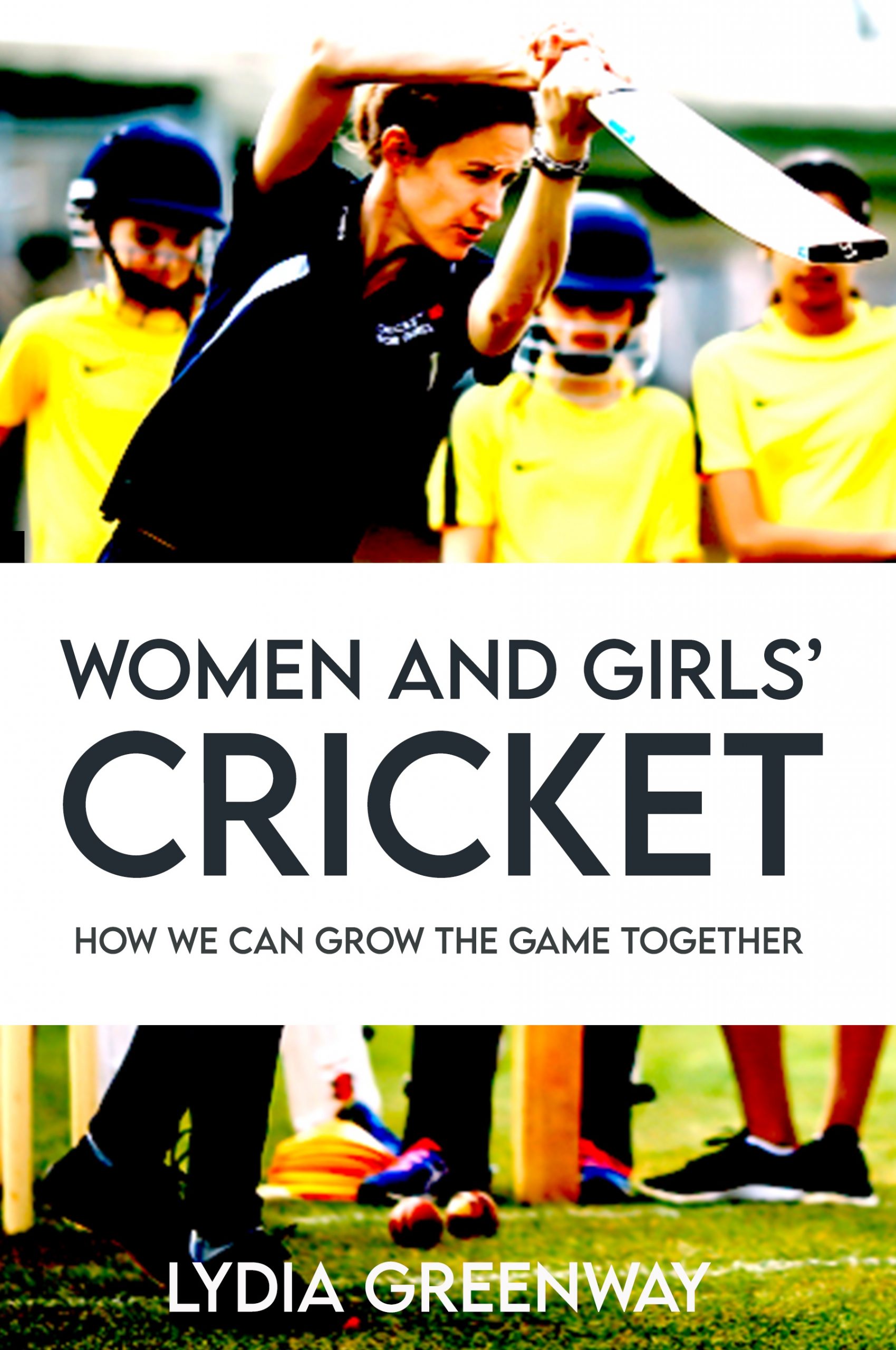 Women and Girls’ Cricket: How We Can Grow the Game Together

For many decades, women and girls’ cricket has been under-represented, under-financed, undervalued and lacking in true organisation. Despite this, many thousands of female players over the years have fought against the barriers, developed their skills and fallen in love with this incredible sport.

Recent years have seen an explosion of female participation, broadcast coverage, new teams, new clubs, new competitions and an undeniable sense that women and girls’ cricket is establishing itself as the most significant growth area of the game. We’ve seen full houses at Lords and the MCG, we’ve seen the success of the Hundred, the Women’s Big Bash, the prospect of a Women’s IPL and most importantly, thousands of new players across the world benefitting from everything cricket has to offer.

What is needed now, is to build on these successes, to provide resources and information for clubs, schools and coaches to start, to grow and to coach their own programmes.

This book is the answer.