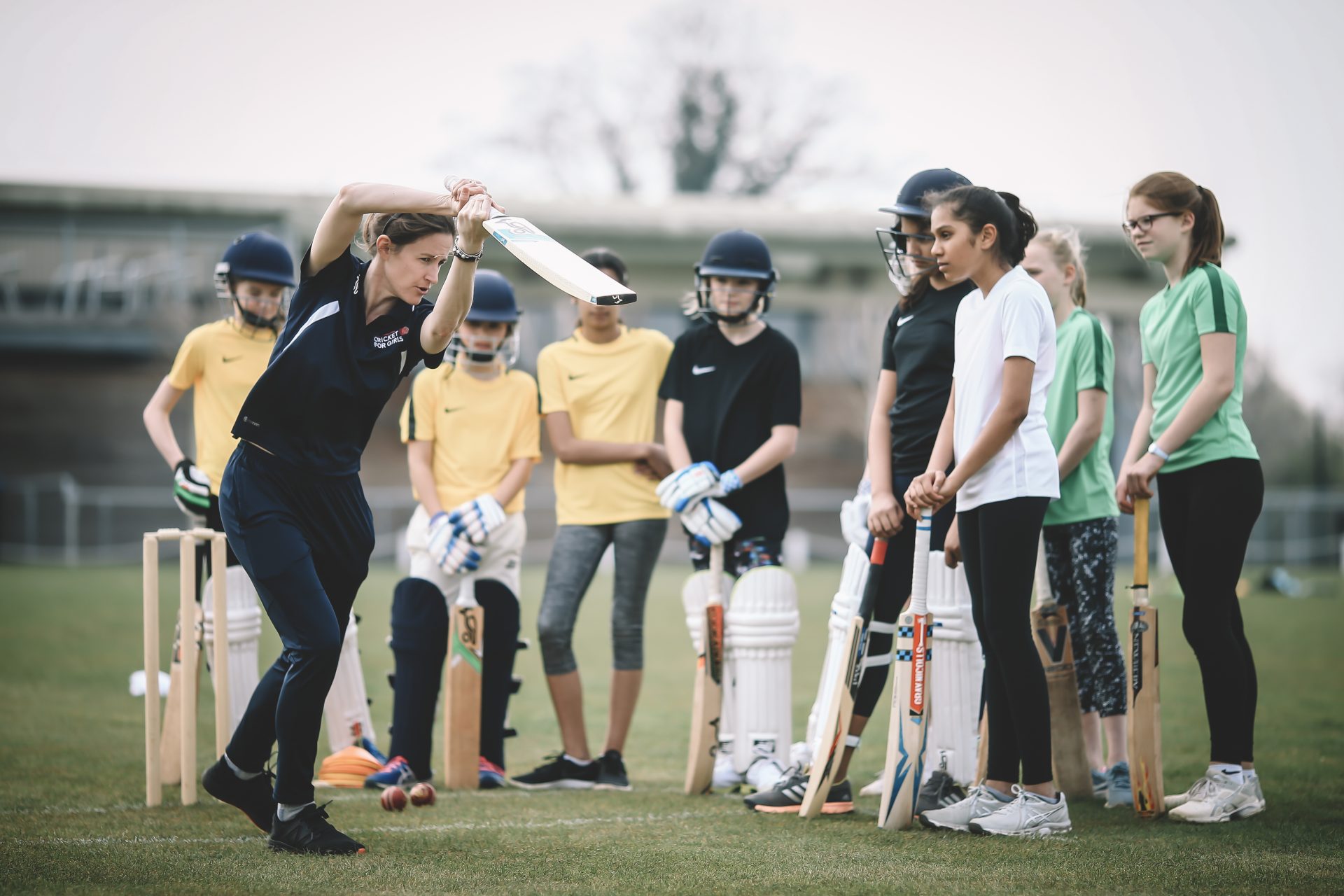 Women and Girls’ Cricket: How We Can Grow the Game Together
"Lydia Greenway is an incredible servant of cricket as a player, coach and broadcaster. She is a tireless champion of the women's game and her knowledge, experience, passion and dedication make this book utterly invaluable to everyone involved in cricket at every level. I simply can't recommend the book highly enough"

Female cricket is the most important growth area of our game and this is absolutely the most important book to support it. There's no one greater to teach the right way we can all do this together than Lydia Greenway. I'd very strongly advise every club, school, coach and player across the world to read the book and incorporate the (many!!) lessons from it"

For many decades, women and girls’ cricket has been under-represented, under-financed, undervalued and lacking in true organisation. Despite this, many thousands of female players over the years have fought against the barriers, developed their skills and fallen in love with this incredible sport.

Recent years have seen an explosion of female participation, broadcast coverage, new teams, new clubs, new competitions and an undeniable sense that women and girls’ cricket is establishing itself as the most significant growth area of the game. We’ve seen full houses at Lords and the MCG, we’ve seen the success of the Hundred, the Women’s Big Bash, the prospect of a Women’s IPL and most importantly, thousands of new players across the world benefitting from everything cricket has to offer.

What is needed now, is to build on these successes, to provide resources and information for clubs, schools and coaches to start, to grow and to coach their own programmes.

This book is the answer.

Lydia Greenway enjoyed a 13 year England career as a middle order batter, in which she played in 14 tests, 126 ODIs and 85 T20Is. She is an ODI World Cup winner, a T20 World Cup winner and a four times Ashes winner. Named as England women’s player of the year in 2010, Lydia was known as one of the finest fielders of her generation.

Since retiring from international cricket in 2016, Lydia founded “Cricket for Girls”, an organisation dedicated to coaching and growing the women’s game. She is a regular commentator and broadcaster, covering the women & men’s game around the world.